Golden Sounds of the Platters

From 1950-55, The Platters were the most popular vocal group, recording just under 400 songs, selling more than 89 million records and receiving 230 awards that later helped them to be inducted into the Rock ‘n Roll Hall of Fame.

The award-winning “Golden Sounds of the Platters” features hit songs like “Only You,” “Smoke Gets in Your Eyes,” “The Great Pretender” and many more performed by original member Eddie Stovall and his handpicked season partners in talent.

Join us Jan. 21 for an unforgettable night filled with magic moments and visions of yesteryear at “The Golden Sounds of the Platters.” 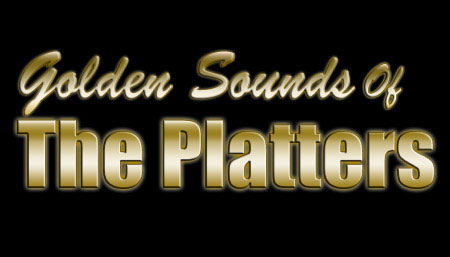