Favorite Moments of the Stars

Emmy and Peabody Award-winning host Charlie Grinker has worked with many of America's favorite comedians during his 60-year career in television. Charlie’s Favorite Moments of the Stars includes his years as a go-fer at NBC’s Your Show of Shows and much more.

Charlie watched, listened, and learned from the best before moving on to work with other outstanding performers and their staff including Jack Benny, Jackie Gleason, Dean Martin, Jerry Lewis Lucille Ball, Harpo Marx and Orson Welles.

It’s all there in Favorite Moments of the Stars, a comedic walk through the golden age of comedy. 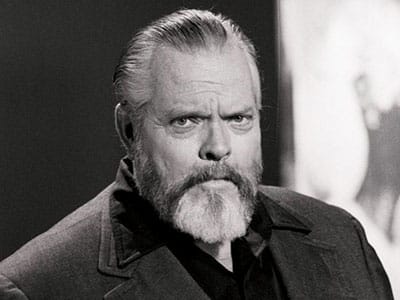