John Mueller’s Winter Dance Party® is the official live and authentic re-creation of Buddy Holly, Ritchie Valens and the Big Bopper’s final tour and the only show endorsed by the Holly, Valens and Richardson estates. Each live concert performance includes over two hours of unbridled, high voltage entertainment featuring all the hit songs of the 50’s era: “That’ll Be The Day,” “Peggy Sue,” “Oh, Boy,” “Rave on,” “La Bamba,” “Chantilly Lace,” and many, many more.

“Flawless…rings as clear and true as a chord from a Fender Stratocaster.” – The Chicago Tribune

Join us for a walk down memory lane at this once in a lifetime performance. 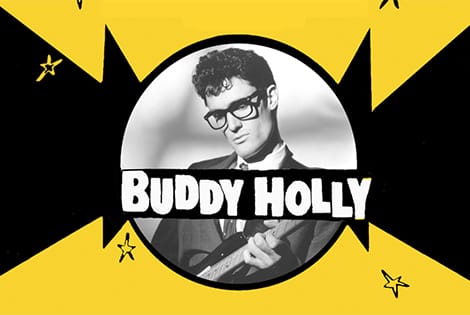 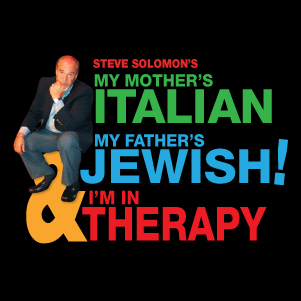 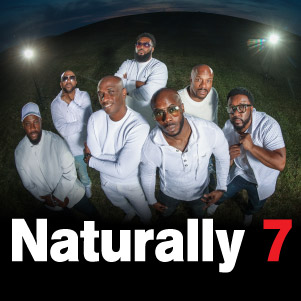 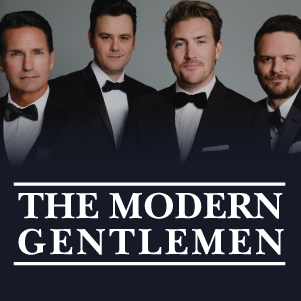 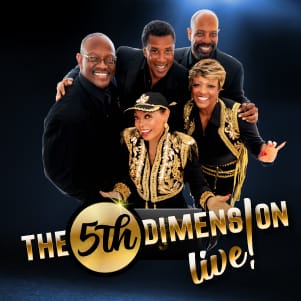 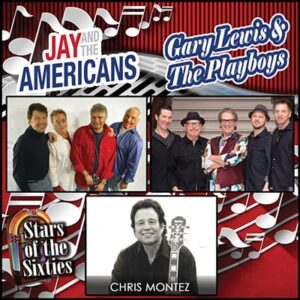 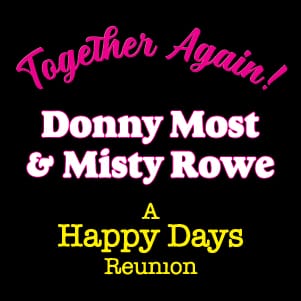 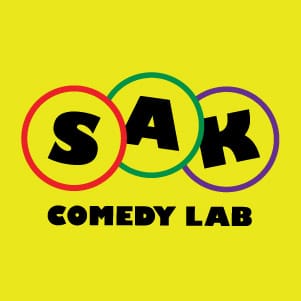 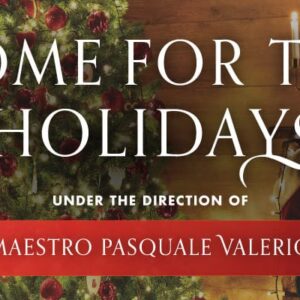 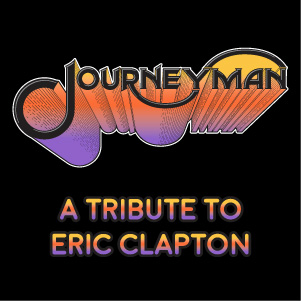