This Florida native is one of America's hottest up and coming comedians. He can be seen each and every Sunday at 11 p.m. hosting his own show, "Viral Breakdown," on the Afrotainment Channel on Dish Network.  He has graced the stage with some of America’s top talent including Joe Torry, Jimmy J.J Walker, Tom Rhodes and Michael Winslow.  He was a finalist for NBC’s Stand Up for Diversity and appeared on the FOX comedy club.  He was also the 2011 and 2012 winner of the Orlando Improv’s “Clash of the Comics.” Now James spends his time touring clubs and casinos all over the country from Orlando to Las Vegas bringing the funny.

“Finding the funny in life” is how nationally touring comedian and award-winning pitmaster, Vic Clevenger, approaches his audiences when he steps on stage. Often compared to the likes of Jeff Foxworthy and Larry the Cable Guy, Vic shows how everyday life can be funny with his humorous observations and southern comedic style. His audiences soon realize life, even a hot kitchen or around a BBQ pit, is more fun when you’re laughing. 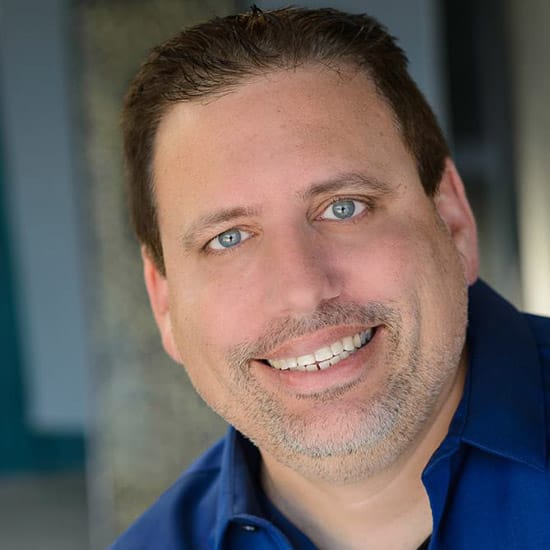 Mitch Silver hails from the legendary comedy wellspring of Long Island, New York, which has launched the comedy careers of legends such as Jerry Seinfeld, Eddie Murphy, and Kevin James. With a background in comedy writing and Musical Theater, Mitch Silver left behind a lucrative law career in Orlando, Florida to earn laughs in comedy clubs throughout the country.

He has also produced several of his own professional shows including Verdict: Hilarious, and most recently, the benefit show Comics for Parkland at The Abbey Theater in Downtown, Orlando. Mitch Silver has shared the stage with many nationally touring headliners including Adam Ferrara, Eddie Brill, and Preacher Lawson just to name a few.